Life In Paradigm creates menswear for the rebellious. We empower men to feel strong and fearless. 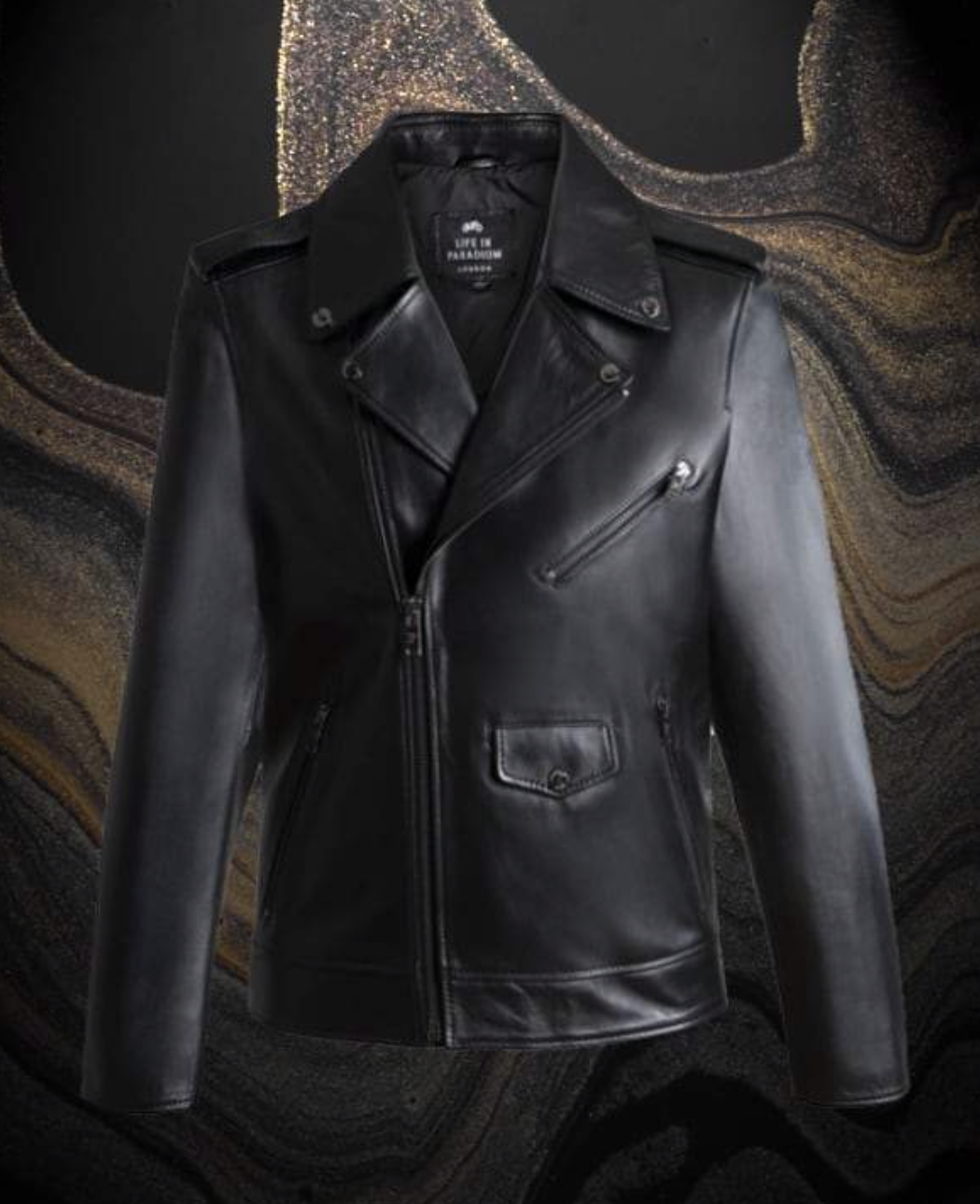 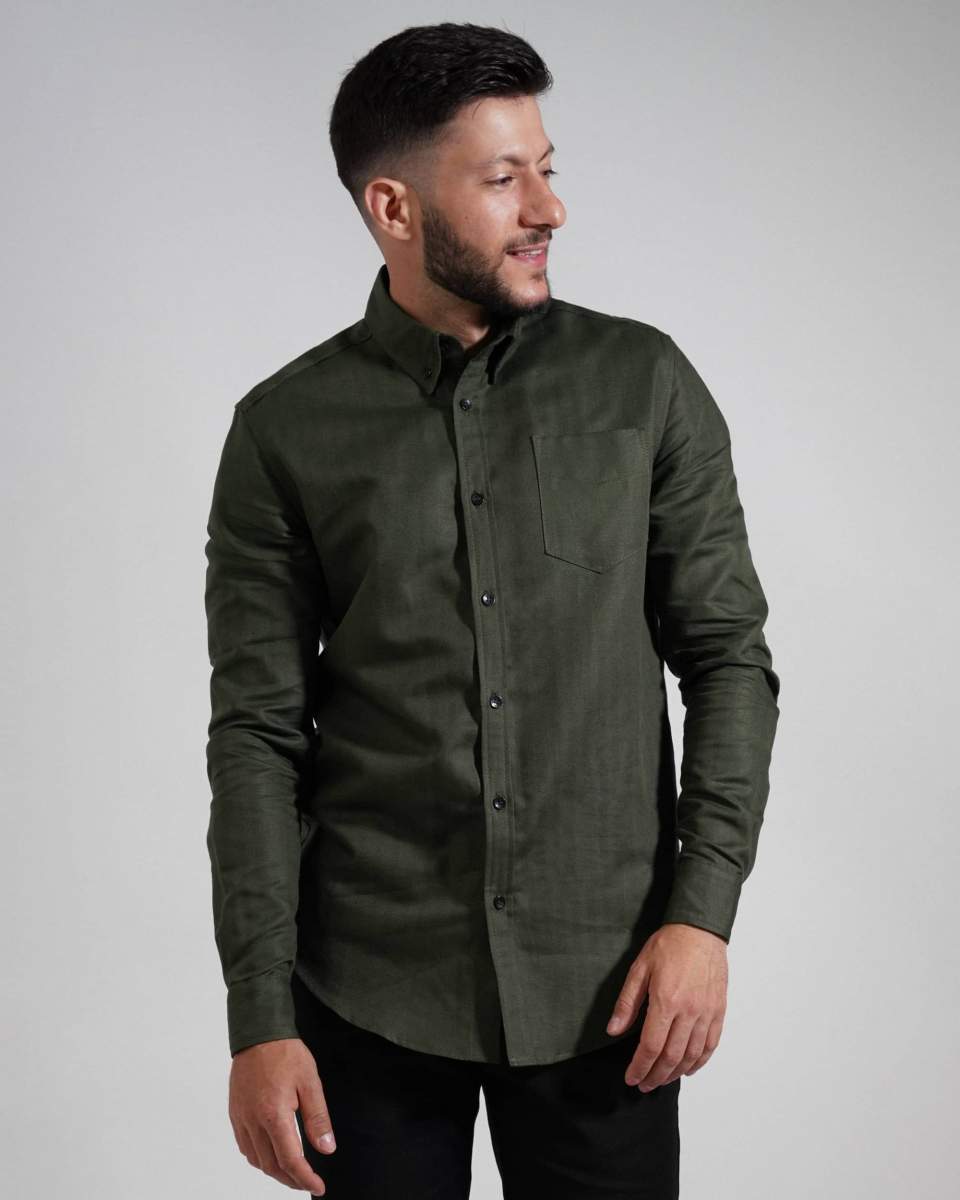 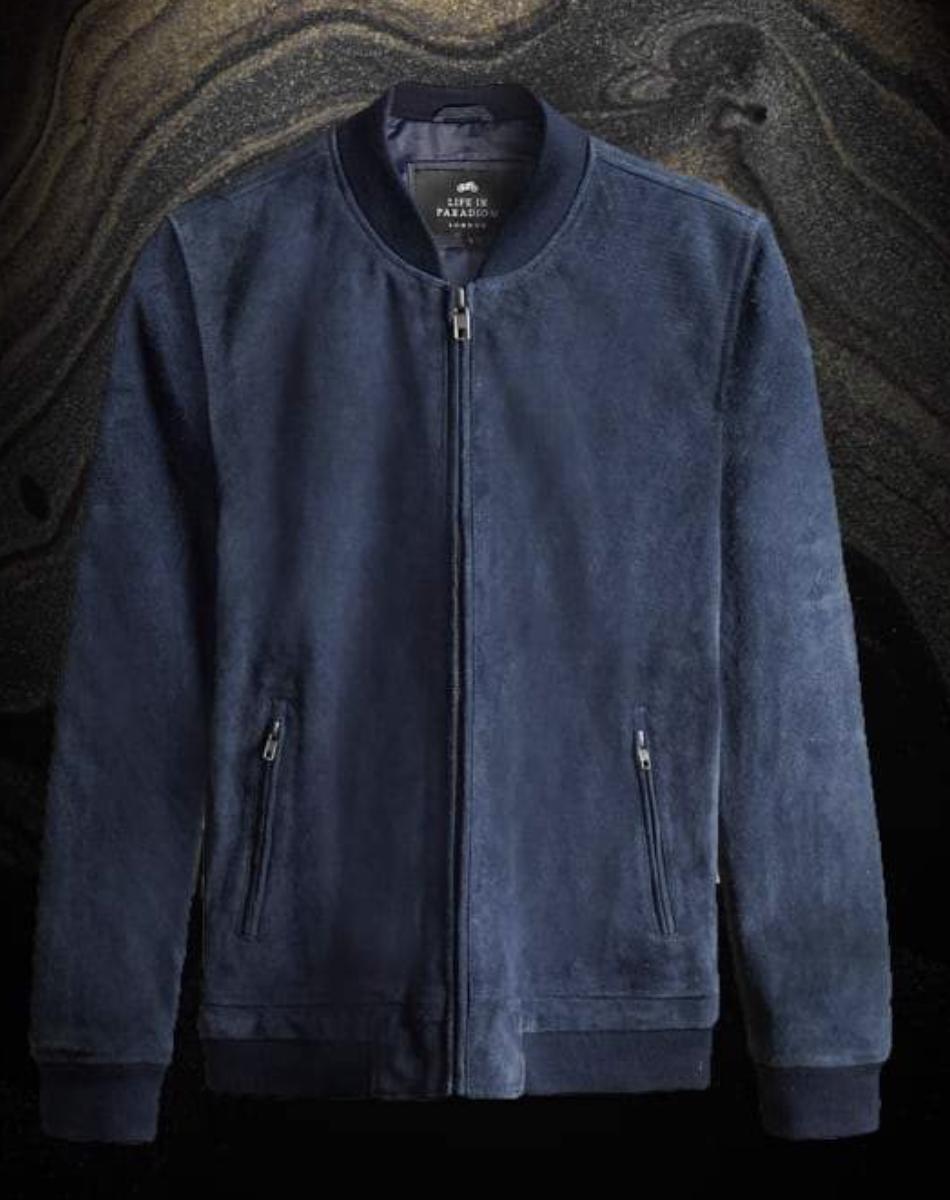 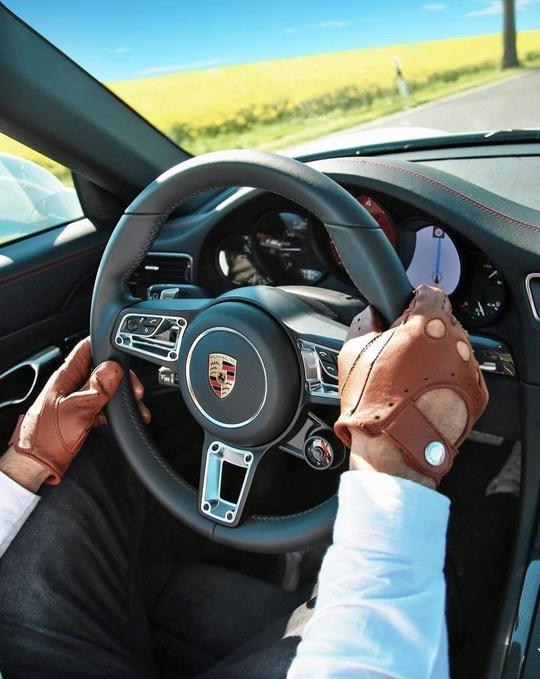 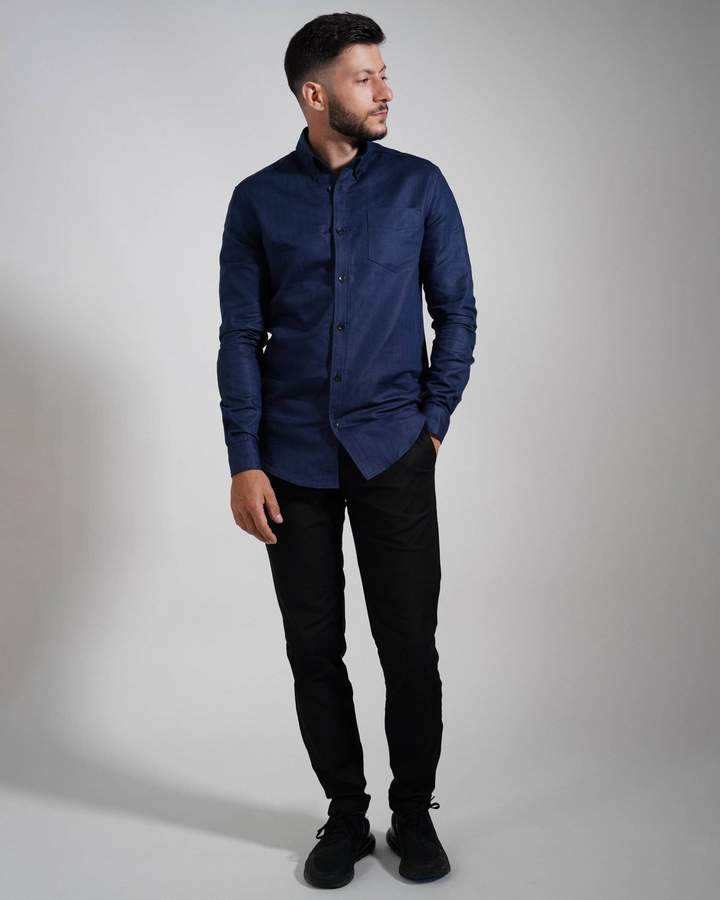 Life In Paradigm was born in Hackney, London. The two brothers Yalcin and Mahmut Coban spent most of their teens in their father’s studio. This is where they watched first hand as he built his own company Coban. Yalcin enrolled at Salford University, attending courses in 3D Design and Art History. The younger brother Mahmut studied Automotive design at Coventry University.

In 2011, Mahmut moved back to London and started building a Café Racer motorcycle. This passion project ignited the flame which is now Life In Paradigm. The bike was the opposite of all the brothers’ restrictions. Their early lives had been spent indoors. Endless hours of watching their parents work. The bike was everything that they wanted. It was the freedom to escape.

In 2012, the bike received much fanfare from publications. Mahmut created a range of t-shirts with artwork from the bike. These were highly sought after leading to the actual formation of the brand. The word paradigm means a “pattern of thought”. At the time the brothers’ were enthralled in their fathers business and his way of doing things. Life was a repeated pattern, work then home. This lead to the name Life In Paradigm to describe what they were going through. They believed that life was more than just work. They knew the importance of work but craved more. Over the next few years, a long education in the fashion industry started.

The brothers lived for creativity and this new avenue was one they hooked onto.
In 2015, after many tense moments with their father, they opened their first retail store “Coban”. The store was designed to introduce their brand to the local area. The range of products was small so, they decided to include other like-minded brands. The relaxed shopping experience, mixed with an edgy layout created a hub for style-conscious men.
In 2016, lifeinparadigm.com went live. Taking their local store international was the next step. The brothers took their retail experience and developed a highly engaging website. The website’s success led to the development of the shirts and jackets categories. The brand’s international recognition grew as it was worn by high profile individuals. Life In Paradigm’s message “menswear for the rebellious” was brought to the foreground. This summed up what the brothers were chasing. They had rebelled in their personal lives and felt it was something that other men could connect with.
In 2019, The challenge of selling other brands and developing their own grew. Life In Paradigm was a recognised name and the brothers wanted to focus solely on it. Yalcin took the hard decision of stopping their multi-company operations. The retail store Coban was rename to Life In Paradigm to cement this focus. The space is their head office and design studio. Life In Paradigm continues to develop menswear to help individuals look and feel their best. The brothers attribute their success to their pursuit of being fearless. Their aim is to push this into the DNA of the brand and to their customer’s lives.

Life In Paradigm creates menswear for the rebellious. We empower men to feel strong and fearless.

As an Amazon Associate or Affiliate Associate from other programs, we may earn from qualifying purchases made through links from our website. 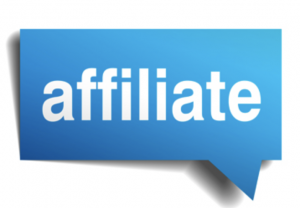