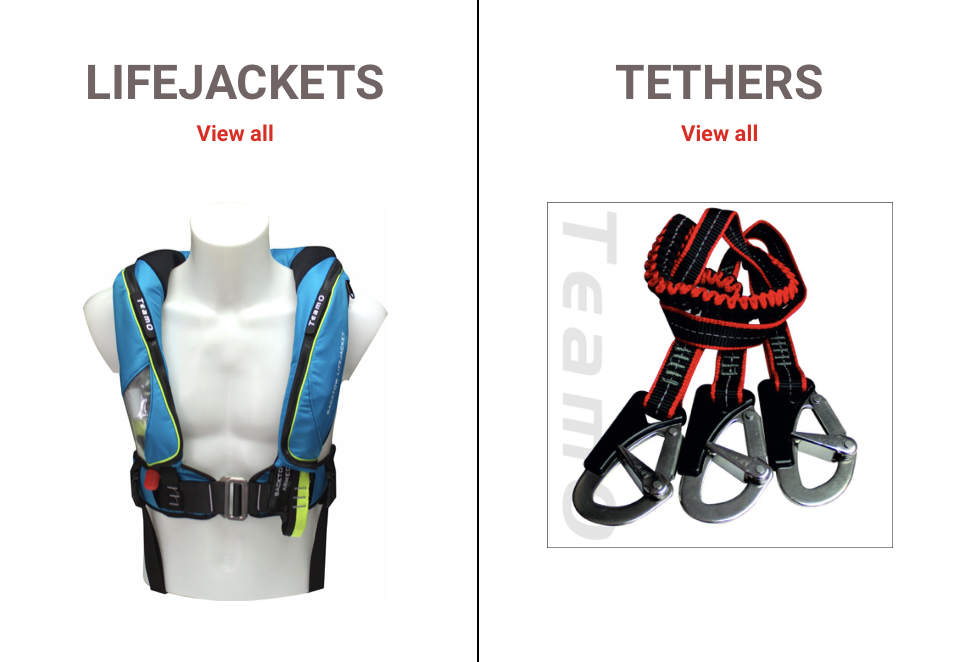 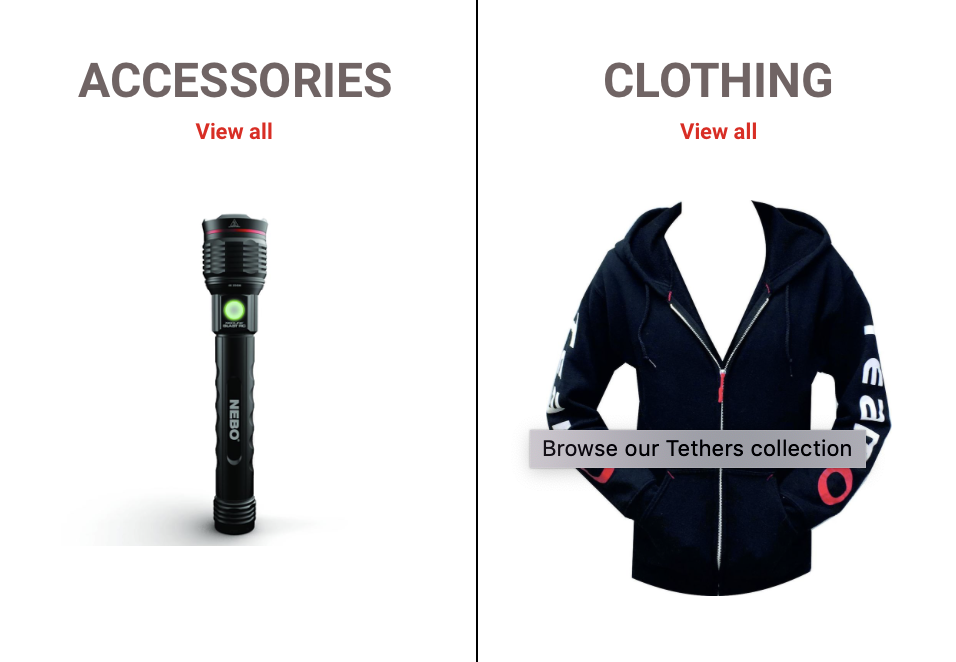 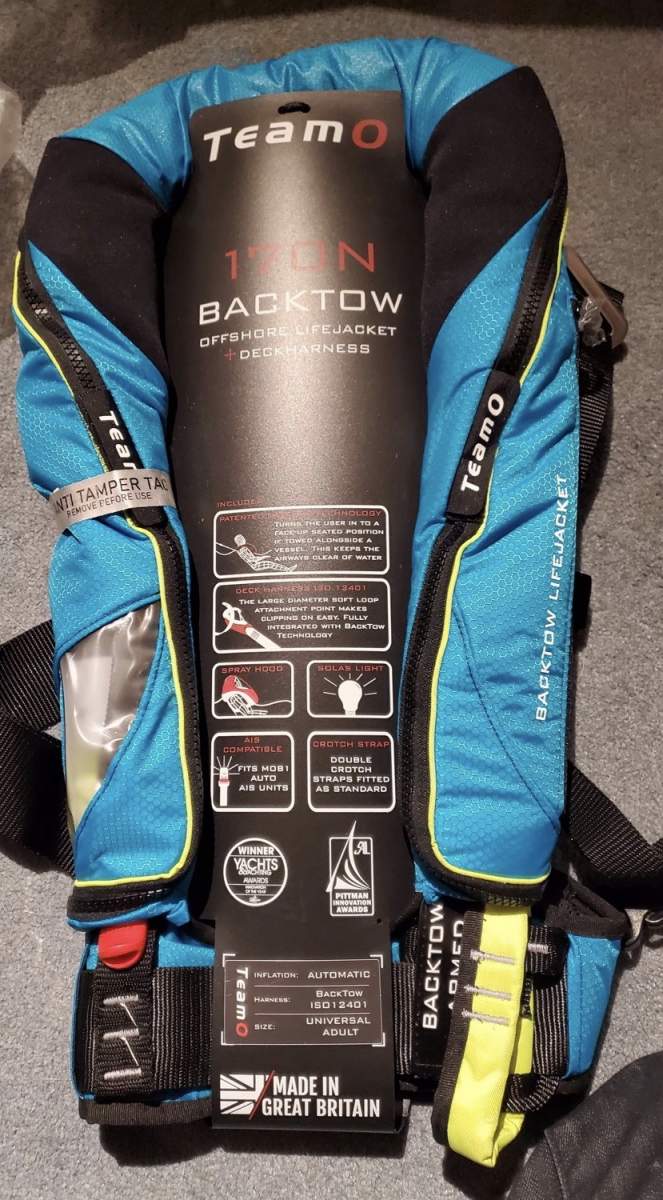 TeamO is driven by a passion for being on the water.

We keep sailors safe whilst they get on with pushing boundaries in their chosen field, whether that involves crossing oceans, racing around the coast and buoys or cruising on a summer day with family.

THE STORY SO FAR…

– Both siblings are sailors and come from a family with a long history of racing and sailing boats across oceans. Oscar was the youngest person ever to enter and complete the OSTAR single-handed race from Plymouth to Newport, Rhode Island when he was just 18 years old.

– In 2011 a sailor in the UK lost his life falling overboard whilst tethered to his boat. He was dragged face-down in the water next to his vessel and despite best efforts by his crew, he lost his life. This, and other accidents and fatalities in the sailing community, sparked the idea for the BackTow Lifejacket when Oscar realised that the current standard of lifejacket deck harness just was not good enough.

– It took four years of designing, thorough testing and patent applications to get Oscar’s design recognised by the official test bodies required to be able to sell lifejackets. It became a family passion to see the design available in shops, despite resistance and being told by lots of the ‘big players’ in the industry that it wouldn’t be possible to break in to the market.

– The patented BackTow lifejacket harness was launched in Spring 2017, and since then it has received wide spread acclaim – it was even called ‘revolutionary‘ by one of the marine industry’s leading publications. It is now available in 20+ stores in the UK and selling in 8 countries.

– In May 2018 the business successfully campaigned on Crowdcube to raise funds for product development. Nearly 200 investors joined the business to raise £270,000 for essential funding.

– In September 2018 TeamO became the official lifejacket supplier for Tracy Edwards’ relaunched ‘Maiden’ sailing team, who are currently sailing around the world to promote equal access to education and sport for women and girls. The crew are currently wearing custom branded TeamO lifejackets for their mission.

– In October 2018 the business made the decision to move production from the Far East back to the UK. After scouting locations for months Oscar and Lauren found a unit near the Itchen Bridge in Woolston and have established a production facility there. They now have a team of (brilliant) sewers who make lifejackets from scratch and are hiring more people as the business grows.

– On 26th March 2019 Oscar and Lauren were honoured to jointly accept the award for Young Business Person of the Year at the British Marine Awards. This is the first time the award has been given to two people.

– There are plans to launch new products in 2020 and to continue to push innovative new technologies for lifesafety products. We are passionate sailors and we want to know that our friends and family are wearing the best possible safety kit when they head out on the water.

We are always keen to hear from our customers. To get in touch with us directly please call 02380334745 during office hours (8am-4pm Monday to Friday) or email us at info@teamomarine.com and we will try to get an answer to you within 24 hours. 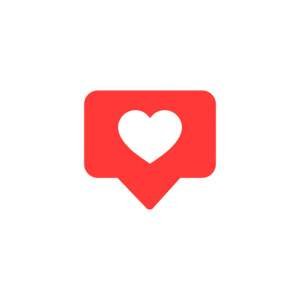