What kind of China is this anyway?

China as a country has a rich culture and deep history going back thousands of years. Chinese people can be justifiably proud of their history and culture. But, that is not the face of China we see today.

Under the “leadership” of a communist party that tolerates no dissent, China has descended into a totalitarian state that routinely tramples human rights, ignores the rule of law, shamelessly steals intellectual capital and brazenly meddles in the internal affairs of other countries.

This last point is particularly irritating given that the West gave China the benefit of the doubt and welcomed the country into our trading relationships and international bodies.  And what do we get for our generosity? Let’s take a look:

Blackmail and Theft of Our Intellectual Property
• China routinely threatens anyone who dares to utter an opinion unfavourable to China. It is ludicrous that Chinese diplomats brazenly threaten the U.S. and Canada when China is the one trampling human rights and the rule of law.

• Critical pharmaceuticals made in China are being used as pawns with China threatening to hold back critical supplies unless countries “behave nicely” to them.

• Chinese students in Western universities routinely work to steal trade secrets and intellectual property which they bring back to China to then set up companies to compete with Western firms using our stolen technology.

• Significant shipments of Personal Protection Equipment (PPE) during the height of the pandemic crisis have been inspected and found to be substandard with some N95 masks being found to be less than 20% effective thereby endangering our front line works who depend on them.

Trampling of Human Rights Around the World
• China is using the pandemic to covertly extend its influence throughout South East Asia. They have taken over islands in the Pacific far beyond their own natural borders and declared them to be Chinese – the better to control the vital trade routes of the Pacific.

• Hong Kong’s 50-year deal – signed by China – is being ignored by Beijing. Innocent protesters are being arrested and disappeared into Chinese jails there to be held without charge indefinitely.

• Over a million Muslim Uighurs – a proud people who have occupied western China for millennia – are locked up in prison camps, relentlessly hassled by police and treated as third-class citizens by the Chinese Han majority.

• Christians throughout the country are persecuted and not allowed to practice their faith even in their own homes.

• The persecution of the Falun Gong faith in order to eliminate this spiritual practice.

• “We-Chat” and other communications apps widely used in China are all monitored by the Chinese government. They track what you say and censor anything the government doesn’t like or want people to know.

• The institution of the Chinese Social Credit System to deny basic rights to those who don’t tow the Communist China line. https://en.wikipedia.org/wiki/Social_Credit_System

Shoddy Materials Sold at Home and Sent Abroad
• Products are regularly adulterated by corrupt officials trying to hit production targets. They even let their citizens buy baby food that was poisonous to babies (after being cut with dangerous chemicals to increase volume) 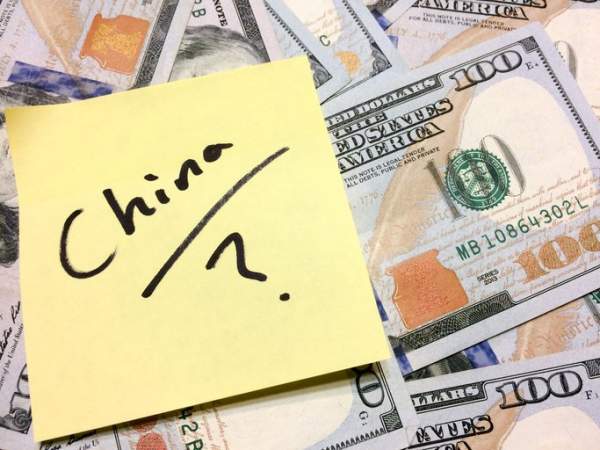 What can we do?
China’s “leadership” needs to be brought to account for the damage they are wreaking on the world. Let’s start by reducing the money we send their way by buying less of the goods they manufacture. Let’s lobby our politicians and corporations to hold China to account for the many cases of abuse that continue to be carried out on its own people and the world at large.

Advocating, Lobbying and Facilitating “Not Made In China” Economies.
We were are working to promote this initiative through our Facebook page and community before facebook started ghosting us. After facebook took thousands of dollars from us for a campaign we grew to 20,000 followers, then they started censoring and ghosting our page.  We were forced to move to other platforms such as MeWe.   We are very proud of the key service we offer on our website www.notmadeinchina.directory which is providing a searchable worldwide database of products “Not Made In China” from all over the world. This service will always be free for the consumer and for businesses to list their products. We will never charge for this basic service.

Furthermore, we will be lobbying and encouraging members to lobby their governments and corporations in bringing manufacturing back to their perspective countries outside of China. We will be embarking on a major public relations initiative; appearing in podcasts, youtube channels, blog sites, interviews, issuing press releases, and continued publishing of articles, blogs and press releases to mainstream media and niche internet sites. All these initiatives will require funding, we are looking for a little help.

Five Practical and Simple Ways you can help us right now!